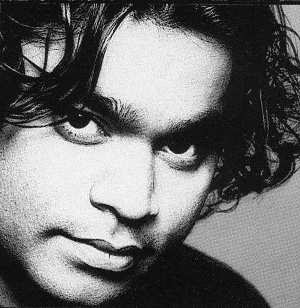 Many Happy Returns of the Day!

The concert was great!
It began with the theme music of Guru (Jage heye rithaka) and ended with 'Jai Ho'.

When Rahman began to sing Hindi songs, the audience didn't react at all. They went wild when he sang and played Tamil songs. I boarded a car and took a lift to come to the main road. The guy in the car said the division always exists between Tamil Nadu and the North and thus they don't like to hear Hindi songs at the concert.

Thu hire, Hamma hamma, Roja, Delhi 6, Taxi were some of those he and others sang. He sang Joda Akbar's 'Marhabba' and mixed it with 'Rukmani'. It was amazing.

We crossed over to 500 tickets creeping under the bars in an instant. We were the first to cross over. We were standing on chairs dancing and screaming. It was really good.

Some Indians didn't know which song was in which movie. I was telling them. I think it was the foreigners who enjoyed it so much. I saw many other Whites dancing singing along.

We boarded a bus from Chennai. It was free transportation to and fro. It is a part of the ticket.
We walked in Chennai and I bought a CD on Santoor and a collection of Hariprasad Chaurasia, Arundatie Roy's book, a book by Osho and two books on Taml Nadu's history.

Jai ho! (May you be victorious).

Yes machan, my nangi is studying in India..

I will remove word verification..